Why So Curious About How Long It Takes to Get a Black Belt?

At some point in time, every martial artist has been curious about how long it takes to get a black belt. Some ask the question openly, while others are hesitant.

But why the curiosity in the first place? And what do martial art instructors think about the question?

What You Will Learn

5 Reasons Why People Ask the Question

People want to know how long it takes to get a black belt for many reasons. Here are five… 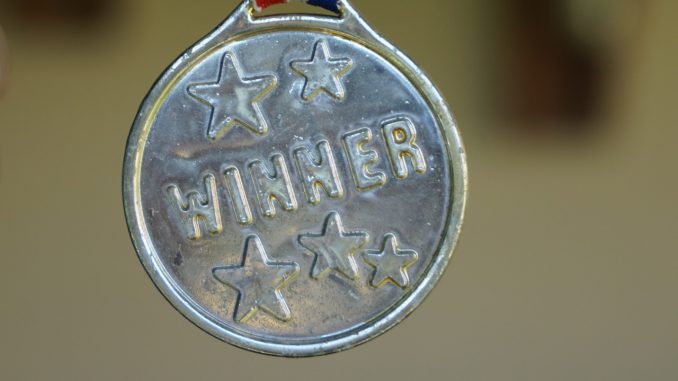 Some people want the black belt as a status symbol. Their reward in getting a black belt is extrinsic.

Quite a few want to say they have a black belt.

2
For a clearer goal setting timeline 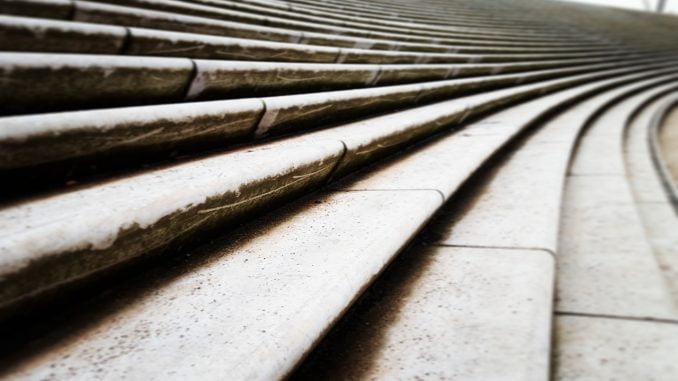 For some, it puts training in perspective. Some need the motivation or the timeframe in order to set their goals.

3
The need to know if they are progressing 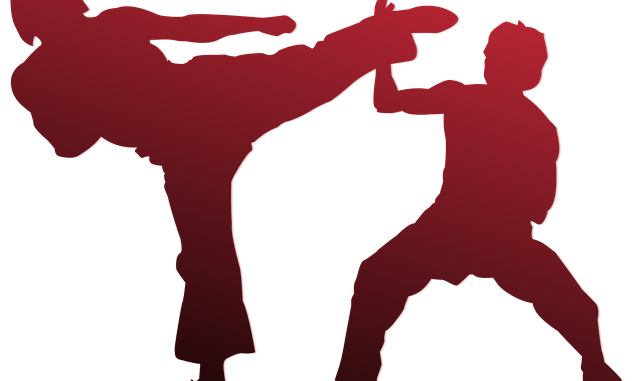 4
To avoid McDojos and Black-belt Mills 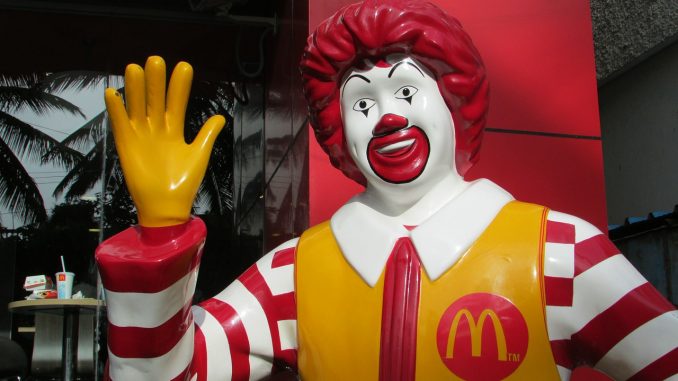 Supposedly, the shorter the time needed to get a black belt, the less credible the dojo is. Having expedited black belt programs may suggest that the dojo prioritises profit over passing on a valuable skill.

From prior training as a teenager I had a rough idea of how rigorous it was going to be to even make it back to the equivalent rank I once was. I wanted to know if there was going to be pressure put on me to look as good as a Shodan in a mere 3 years.

Somewhere along the line I picked up on the concepts of “McDojos” or “belt mills.” I was grateful I’d found an organization that doesn’t compromise the art and the beauty of the journey in order to make people happy by giving away belts. 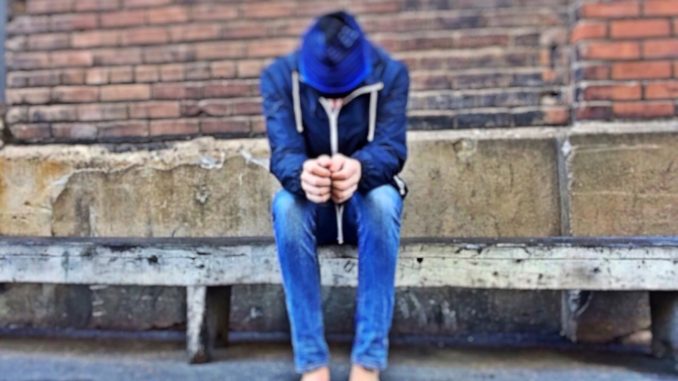 Some people use the black-belt as an indication of martial effectiveness. These people don’t really care about the belt as a status symbol. Instead, they are concerned about the time needed to achieve an effective level of skill.

But, why is it taboo to ask an instructor the length of time needed to get a black belt…

Related:  How Long Does It Take to Get a Black Belt (or Truly Master Martial Arts)?

Why is the black-belt question taboo in some dojos?

When you ask your instructor (or a senior student) how long it takes to get your black belt, it makes them feel as though your priorities are not in the right place. It suggests that the belt is more important than your training journey. And it implies that you’d stop training once you get your first-degree black belt.

That said, not all instructors get irritated by the question. It is usually instructors with traditional Asian values that don’t like being asked that. 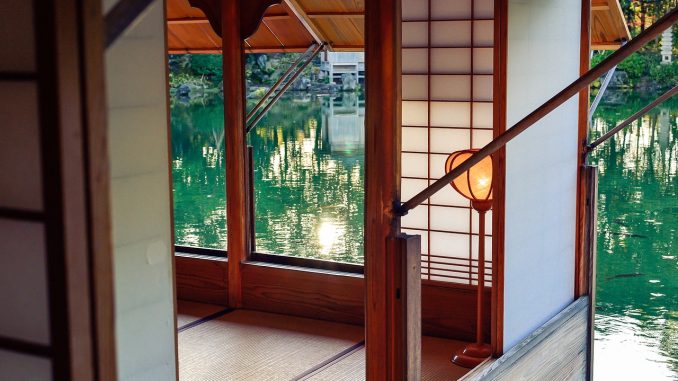 […] And the most commonly asked question is, “How long does it take to get a black belt?” I don’t know how this question is answered in other schools, but my students know that asking such a question in my dojo would set them back several years in their training. It would be a disaster. […]

Train hard, be humble, don’t show off in front of your teacher or other students, don’t complain about any task and do your best in everything in your life.

Dojos like that follow strict cultural practices from the martial art’s country of origin. For instance, all potential students are required to meet the chief instructor before starting their first lesson. He or she has the authority to reject you for any reason.

Of course, there are a number of good reasons to get a projected timeline of your training milestones. However, within a modern society that prizes quick results, ego-stroking and sloppy standards, you run the risk of creating a negative impression when you ask.

Make sure to be tactful in framing your question if you’re joining a traditional dojo (or dojang).

For some insight on how being fixated on getting your black belt can be counterproductive, here’s an anecdote…

The Paradox of Mastery and Focus (Anecdote) 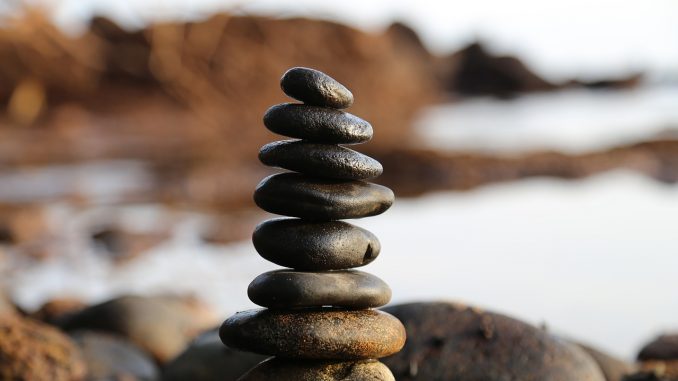 This anecdote (adapted below) explains how the fixation on mastery distracts a person from the actual goal:

A student once asked his martial art instructor earnestly, “If I’m devoted to studying your martial art, how long will it take me to master it?”

The student was impatient and couldn’t accept that answer. He wanted to shorten the duration of study. He thus responded with another question, “But I will work very hard. I will practice everyday, ten or more hours a day if I have to. How long will it take then?”

The teacher thought for a moment, “Twenty years.”

Related: How long does it take to master a martial art? (analysis of 5 measures)

Why did the time needed for mastery double (with obsessive focus)?

Because… the stubborn fixation to learn something quickly, makes you miss out tiny but crucial elements needed to master a martial art. You learn the form but miss the principles.

It’s no different than getting a distinction in your exams after receiving numerous hints on what questions will be tested. You’ve memorised the answers to the questions in a preset format but really have a superficial understanding of the topic. This simply means you won’t be able to apply the knowledge in real life.

And so, some instructors see the question (and overly obsessive desire for a black belt) as counterproductive.

What do other instructors think?

All of the instructors I’ve asked don’t mind the question. But a few have underlying concerns with the question.

Surprisingly, others have raised valid points for students wanting to know the length of time needed to achieve first-degree black belts.

Instructors who don’t mind, but have concerns 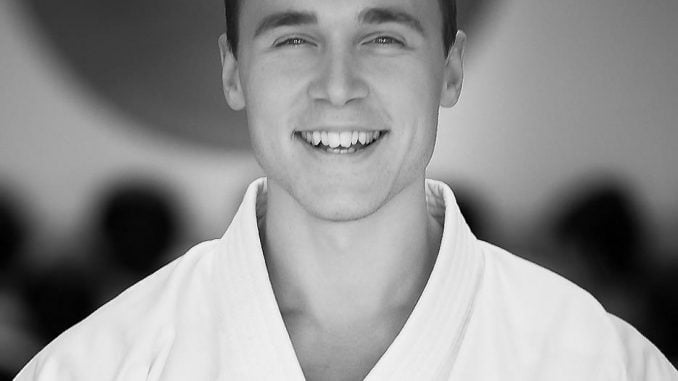 I feel like their priorities are off, but it doesn’t irritate me because these types of questions are expected if you’re a professional Karate instructor.

The dilemma is that Karate is not a result oriented activity, it’s a process oriented one. This due to its Oriental heritage and roots. For a Western practitioner, this might seem like a foreign concept at first. But once they learn to accept it, they might discover that the journey is actually the destination… the goal is the Way. 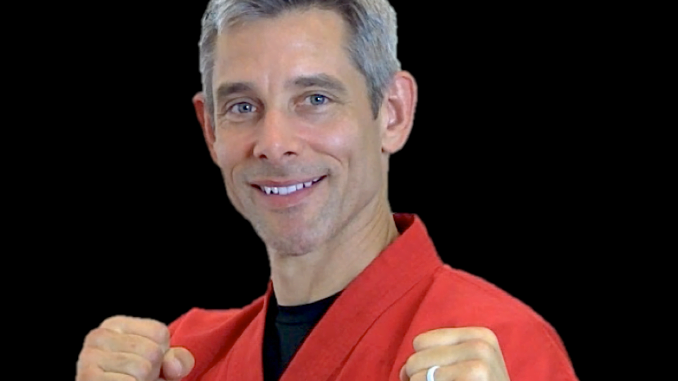 I don’t get mad at a student for asking about belt ranks… I get angry at myself for not successfully shifting that student’s focus from extrinsic rewards to intrinsic rewards.

It’s natural for a beginner to ask about rank, because they don’t realize how much more martial arts training can offer them. The job of a teacher is to guide the beginner through experiences that are so exciting and fulfilling that questions about rank become unimportant. Not always easy to do, but that’s the goal!

The Concerns of Instructors Jesse and Ando

Both Jesse and Ando are fine with beginners asking the question. However, they still feel that the question hints at a counterproductive attitude in martial arts training.

As Jesse best explains — within traditional martial arts, the journey is far more important than the end. In fact, the “end” is an illusion.

The “end” is what Ando refers to as the “intrinsic rewards” of martial art training.

Instructors who don’t mind at all

I don’t mind it. It is a goal for many. I think it is a valid question.

If you go to college, you know how long it will take to get a degree. For some, it puts training in perspective. Some need the motivation or the timeframe in order to set their goals.

Hey mate. It doesn’t annoy me as the black belt is very symbolic to a lot of people.

I usually tell people there isn’t a specific amount of time. It’s up to them and how hard they train and when they’re ready for it. And that black belt isn’t the end of the journey. It’s the beginning.

Bottomline: How should you approach this curious issue? 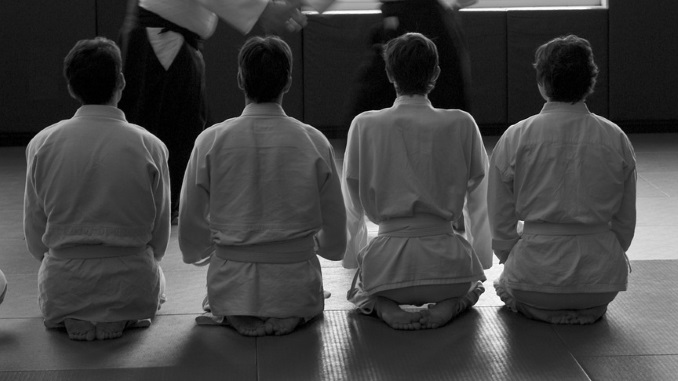 I personally feel that the question of “how long does it take to get a black belt in your dojo?” is okay to ask. Most martial art instructors expect it and understand the curiosity.

However, be sure to not come off as someone who’s joining a martial art for the wrong reasons. This is especially true for instructors with traditional Asian values.

Also, even if you ask the question, you’d likely get a vague response like:

In fact, Dan’s response is most accurate — the time needed to get black belt depends largely on the student. You simply cannot use an average measure and expect yourself to fall within that range.

Nevertheless, if you really want to know how long it takes to get a black belt, learn basic skills or master an entire martial art syllabus, check out the next section. You will at least get a clear (non-ambiguous) answer.

What are your thoughts on the black belt question? Let me know in the comments section.

5 Calisthenics Exercises You Need, To Get Started On Your Own