Regardless of your political leanings, religious views, or even affinity for common sense… everyone agrees that the world is a dangerous place.

Let’s get past the uncontrollable stuff – sharks, car accidents, diseases and natural disasters.

All that aside, let’s talk about another dangerous aspect of the world. One of the important reasons I practice martial arts and always will.

Let me tell you a story. 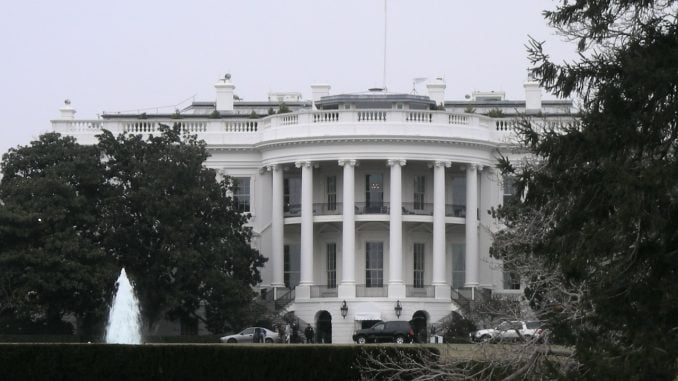 I’m leaving a restaurant with a mixed group of friends. Three females, one male, and myself. We are discussing – not arguing – who to vote for in the upcoming presidential election. We were 18 or 19 and this was our first time voting. None of us had made up our minds.

I noticed two young men approaching us as we walk over to our car. They’ve overheard one of the females express an issue with one of the candidates. I don’t remember the details or which candidate and it really doesn’t matter.

Before we could get in the car they proceed to get between us and her, an aggressive move, and try to “correct” her. I remember those words, “Let me correct you on that.” 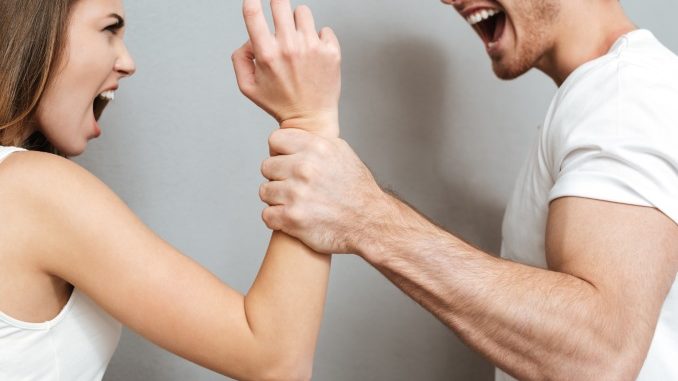 This is not about sexism. Maybe some would say I demeaned her as a woman by not letting her engage in political debate as an equal. This wasn’t about that. At this point I had earned a second degree black belt in Tang Soo Do Karate and was actively competing.

The Martial Presence of Mind & Intuition

I stood between the two men and my female friend; hands up and extended between them and myself.

I ended the “conversation” that I would really call a confrontation. No violence needed. Just a firm stance and a few firmer words. “This is not happening.” I said.

They got the message and angrily turned away.

Who knows how this story ends if I made a different choice? What if I had not been there and it was just my 3 female friends?

Peace and chaos – Strive for Peace But Be Prepared for Chaos 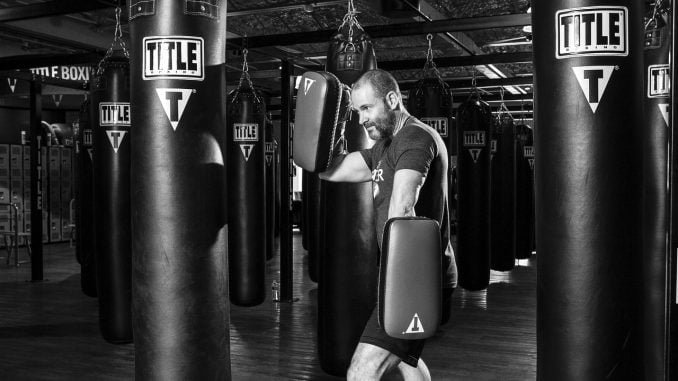 All this illustrates is that there is no peace in this world, except the peace you can make for yourself. I’m by no means advocating violence, but it would be childish to not expect it.

I’m paraphrasing years of martial training, and probably ripping off someone else’s quote but…

I practice violence so that I may have peace.

When confronted, I am calm because I’ve been there, in the gym and in the ring. I’ve been threatened again and again. Struck, choked, put into pain, and I come back for more. Not because I am a sadist (I actually have an aversion to pain), but because I know if I practice being uncomfortable then no one else will be able to make me uncomfortable.

Every morning and every night I push my body so that it will be strong when I need it to be. This push or grind gives me peace. I do not react to danger out of anger. I do not react to threats with overreaction, but with a measured and highly practiced response.

The key to all self-defense is the willingness to know when the time comes you must be ready to do sudden and drastic violence.

If you are not readying yourself – lifting, training, working, exercising, and arming yourself (both mentally and physically within your body and without) – you are a fool. Hopeful… but a fool.

Editor’s note: This is a perspective piece by Richard Mendoza who is both a martial artist and obstacle course racer. The views expressed belongs to him. Also, all photos in this piece are illustrative (not actual photos of the incident or of Richard. For more about Richard, take a look at his profile below.

I have trained in martial arts my whole life including Karate, Tang Soo Do, Boxing, and Jiu Jitsu. I have run obstacles course races of all types for the last three years and have done the Spartan Trifecta in 2015, 2016, and 2017 (TBD).
I am a student of fitness and nutrition and over the last three years lost 100 lbs and put on 25 lbs of muscle.